How To Get Rid Of Cigarette Breath Fast? 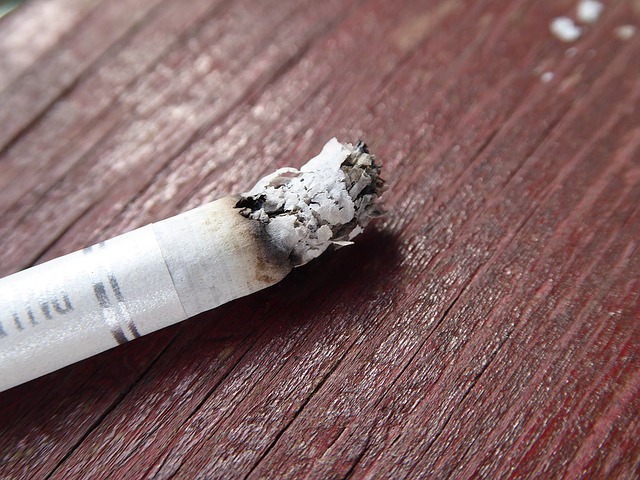 Smoking cigarette is not only injurious for you but for everybody around. Smoking can cause some real health issues, the least of which is cigarette breath which really is unbearable. It is believed that the chemicals in cigarette potentially stay in the mouth and lungs for hours resulting in smoker’s breath. The acid stench of cigarette smoke can cause many harmful and serious effects like gum diseases, halitosis, and certain kind of cancers too. The best approach ideally should be to quit smoking and fortunately there are several aids available at stores, such as nicotine patches or gums, which can help you get rid of smoking.

Ways to get rid of cigarette breath

Cigarette breath can be caused by a number of factors like poor oral hygiene, dry mouth and the chemicals found in tobacco. To fight off the problem completely considering the causes and eliminating them is crucial. We are sharing some of the most effective and easy ways to fight cigarette breathe fast with natural home remedies.

Daily brushing twice a day is quite essential for maintaining good oral hygiene, however, if you are a smoker than you really need to put an extra effort to reduce the chances of suffering periodontal diseases in future. A little extra duty for smokers apart from regular brushing is to brush every time you smoke. The habit of brushing right after smoking not only reduces some of the ill effects of smoking but also help get rid of cigarette breathe. Brush for at least 2 minutes after smoking and for fast results floss your teeth too.

Like regular brushing, mouthwash is also an important part of good dental hygiene. Mouthwash not only kills bacteria and fight off bad breath but leave you with a minty smell. Well highly effective but can’t replace brushing and flossing as the plaque stuck on the surface of the teeth can’t be cleaned with mouthwash.

Mouthwash can be used to eliminate cigarette breath but only once a day as over doing it can lead to dry mouth which can exacerbate the problem.

Use a tongue cleaner

Scraping tongue is also an excellent way to get rid of cigarette breath as it scrapes away the bacteria hiding on your tongue. After brushing, and flossing use a tongue cleaner at least once a day to clean the tongue. Also clean the back of your tongue, as this is where most bacteria live.

Hydrogen peroxide is an antiseptic which has the strength to fight bacteria and is more effective than regular mouthwash. Hydrogen per oxide helps kill the bacteria and keep the mouth clean and disinfected free of bad odors.

Mix equal parts of water and hydrogen peroxide. Use this mixture to gargle or swish around the mouth for a few minutes. Spit out into the sink. Wash your mouth after gargling or swishing to avoid any side effects.