Interesting Facts About Dog Teeth For Your Canine’s Oral Health

Dog is the most loyal and faithful animal companion we humans have on this planet. It is because of this loyalty and faithfulness that we totally love and adore this four legged pal. Impossible to return what our furry buddies do for us but by knowing about them we can at least care for them in a better way and reverse some of its true loyal love.

True dog lovers are always interested in knowing and inquiring more and more about their furry buddies health and happiness; when it comes to good canine health one can’t ignore the fact that a dog’s overall health depends largely on healthy teeth and gums. As the animal depends on us for maintaining oral hygiene not caring means your dog’s overall health is at risk. 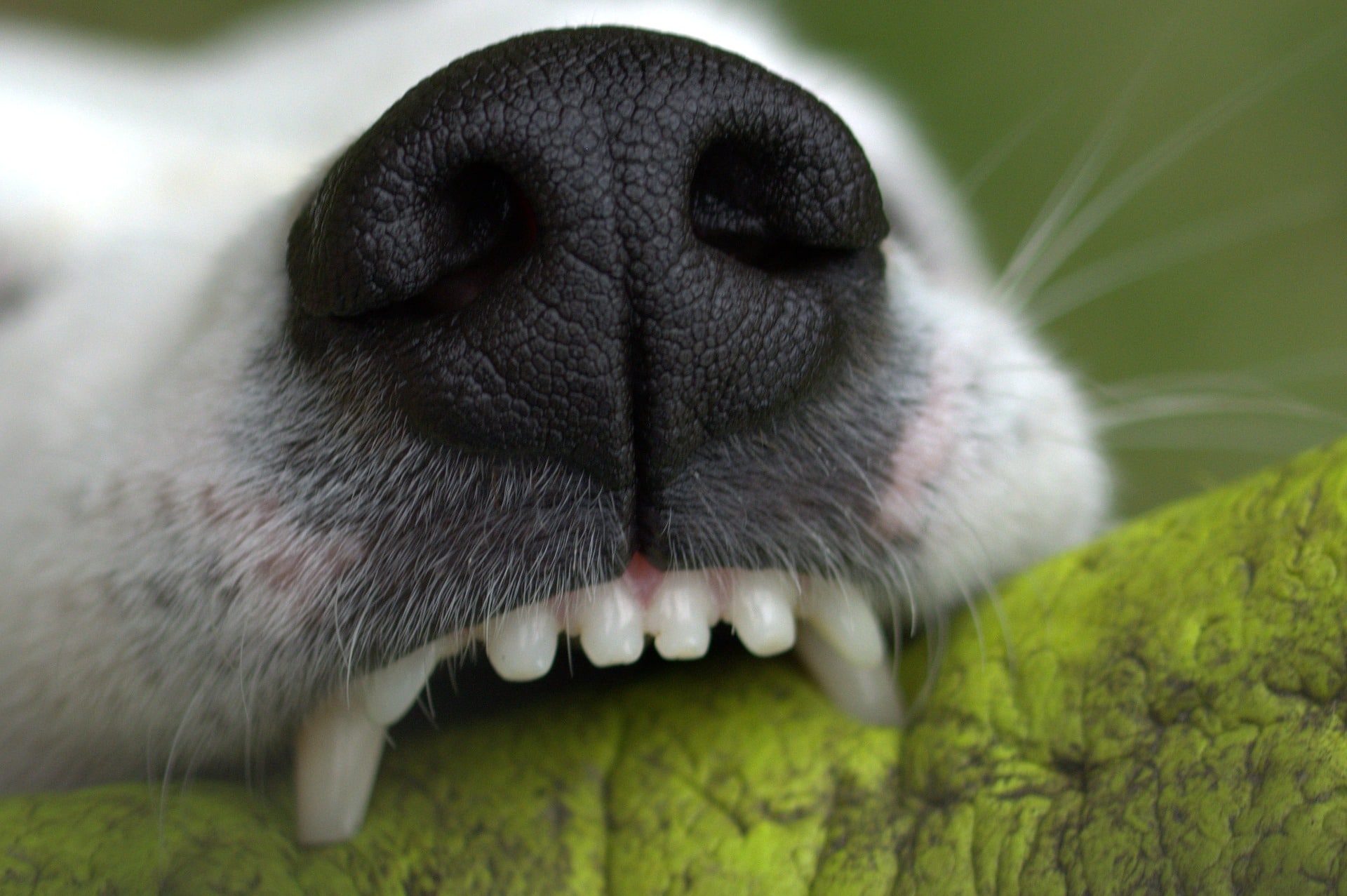 So, it is important to know about your fur pal’s teeth and how to keep them in good condition. Let’s share some of the interesting facts about dog teeth which will not only be informative but will greatly help maintain your dog’s good oral hygiene.

Facts about an adult dogs teeth 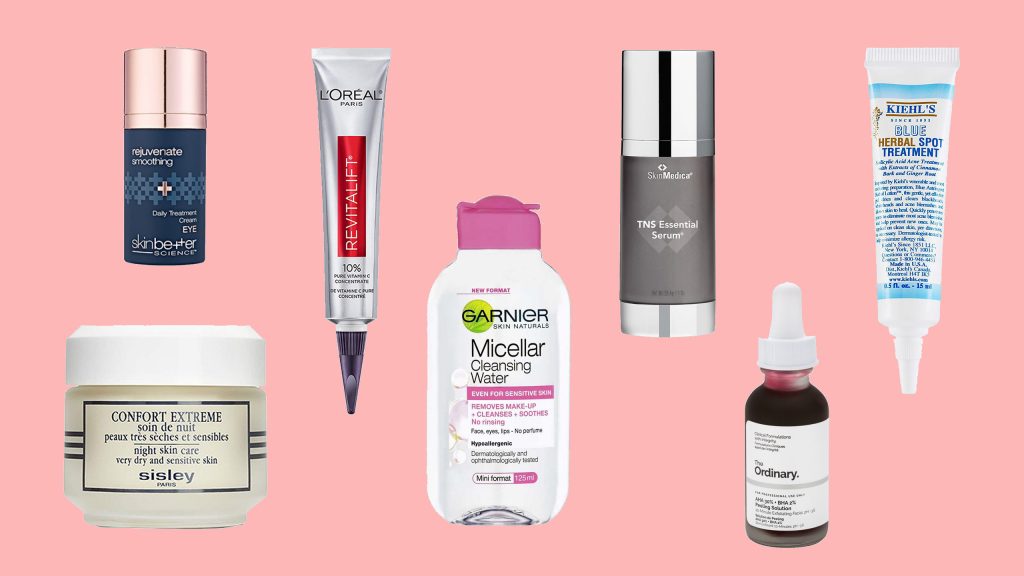 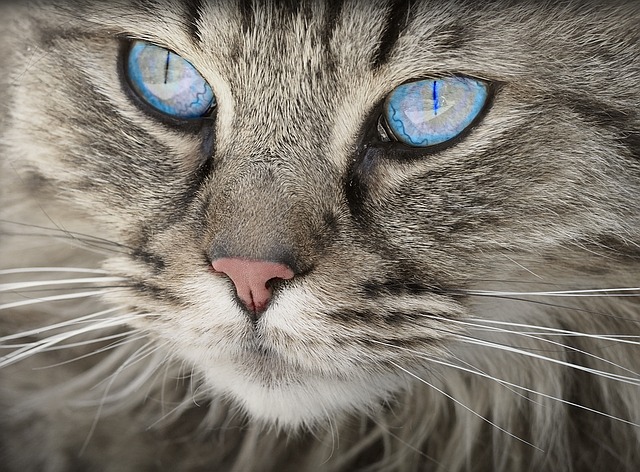