It has long been thought that symmetry is the key to beauty. What about these stunning celebrities with lazy eyes which make them look even more attractive!

“Lazy eye” or medically termed as “amblyopia” is a childhood eye condition where the vision of one eye doesn’t develop as it should. More commonly referred to as a wandering, crossed, or lazy eye, this condition results in the partial or complete inability to maintain eye alignment or focus on a single point.

One eye has much better focus and vision than the other. As a result a person suffering from lazy eyes will have a perfect vision from one eye whereas the other gives a blurry image. The prolonged effect of which could be the brain ignoring the blurry image that would eventually lead to amblyopia or lazy eye.

Sometimes a person’s eyes don’t line up as they should that is misalignment of the eye which is referred to as a condition called Strabismus which can also lead to amblyopia.

According to statistics, approximately 2% to 3% of the American population has some degree of amblyopia. In most cases, only one eye is affected. But in some cases, amblyopia can occur in both eyes. If left untreated lazy eye could cause permanent loss of vision in the affected eye as the brain starts ignoring the image from that eye.

From Paris Hilton to Zac Efron we have rounded up for you list of famous Celebrities Lazy Eye who are reaching some real life goals.

The American Actress who is best known for her roles in films such as ”Couples Retreat”, ”Forgetting Sarah Marshall,” and ”Get Him to the Greek” and many others revealed in an interview that she suffers from strabismus.

Luckily, nothing has stopped Bell from reaching heights in her professional life including her lazy eye. Though Bell’s lazy eye is hardly noticeable, but she’s still one of the most famous people with a lazy eye.

The multitalented female celeb is born with a lazy eye. Best known for her starring roles in “Melissa & Joey”, “Sabrina the Teenage Witch”, and “Clarissa Explains It All”, Melissa knows how to utilize her abilities and talents. Go Melissa go!

Paris Hilton is not the one who’s born with a lazy eye. The actress’s wonky eye is caused by a surgery, but who cares. Though Hilton undoubtedly has the money to seek treatment, it seems that the hotel heiress has chosen to embrace it.

The singer-songwriter and actress is another famous celebrity with lazy eye.

Heidi Klum is the first German model to become victoria‘s secret angel. She’s also ranked second on Forbes’ list of the “World’s Top-Earning Models. Heidi may have lazy eye but she’s still as hot and beautiful as hell. In 2013 she won an Emmy for Outstanding Host for a Reality program. Truly nothing can stop this lady from achieving her dreams.

Kate moss is a British fashion model. She’ named as one of the 100 most influential people in the world by the TIME magazine in 2012. The model’s natural look, waifish figure, and her lazy eye are surely what make her apart from the competitors.

The famous American pop singer suffers from a lazy eye. Don’t believe! See what the singer revealed in an interview:

“I got a prescription for my wonk eye to make go bigger whenever I take pictures because I have a slight wonk.”

Demi Gene Guyne, or popularly known as Demi Moore is an American actress, former songwriter, and model. She’s regarded as the first actress to reach $10 million mark salary and got $12.5 million to star in Striptease which unfortunately was a flop. Anyways, Moore was cross-eyed and underwent two surgeries to correct it. Another interesting fact about Moore’s eyes is that her eyes are actually two different colors. Her right eye is a shade of hazel, while the other eye is green.

This Spanish actress is truly gorgeous. Isn’t she! Closely looking at her peeps you’ll notice that Penelope’s eyes are looking at two different things. Yes, you guess it right, the actress also have lazy eyes.

If you have ever noticed closely you may know that the ‘Beverly Hills and ‘Charmed’ actress also has a lazy eye.

These famous male celebrities with cross-eyes have proved that what for many is a flaw is a distinctive feature for them. Some of them have mild strabismus while some others eye condition is pretty noticeable.

Did you know that Zac Efron has a lazy eye? This coolest guy is another celebrity with a wonky eye. Starred in “The Greatest Showman”, “Baywatch”, “Neighbors 2: Sorority Rising”, “Hairspray”, “Dirty Grandpa”, “Neighbors”, “17 Again”, “The Paperboy”, “The Lucky One”, “New Year’s Eve”, and many more his talent is way more than the physical imperfection.

Andy Cohen is an American radio and television talk show host, producer, and writer. The host and executive producer ofWatch What Happens Live with Andy Cohen in an interview revealed that he is cross-eyed. Look what Andy said:

“When I was a 21-year-old intern at CBS, I was told I had crossed eyes and shouldn’t try to be on air. That’s when I decided I was going to be behind the scenes.”

Topher grace is an American actor who is known for playing some noteworthy characters in several movies including Eric Forman in the Fox sitcom “That ’70s Show”. The actor is also known for portraying Eddie Brock / Venom ‘in the ‘Spiderman 3’, Pete Monash in “Win a Date with Tad Hamilton”, Carter Duryea in In “Good Company”, Edwin in “Predators”, Getty in “Interstellar”, Adrian Yates in “American Ultra”, and David Duke in Spike Lee’s film “BlacKkKlansman”. His other famous film roles include Traffic, Mona Lisa Smile, Valentine’s Day, Take Me Home Tonight, The Big Wedding, War Machine and Breakthrough. Topher has a lazy eye too. On looking closely you’ll see one eye looks in a different direction to the other.

One of the distinguishing features of the Radiohead lead singer is droopy left eyelid. The Black Panther and Last King of Scotland actor was born with this defect, although initially it was even worse and the whole eye was paralyzed. Before he was six years old, Yorke underwent surgery numerous times in an effort to correct the problem, but the last operation didn’t go quite well leaving him with a drooping eyelid.

The Canadian actor and musician is another celebrity with strabismus. The eye condition gives him a distinctive look. If you look closely at his photographs, you will notice that he is never looking at the exact same spot with both eyes.

Whitaker is well known for his lazy left eye.  The actor revealed that when he looks up, he can’t see well out of his left eye, and that the problem might be fixed if his lazy eye is corrected.

How would you miss Grammy award-winning musician Lenny Kravitz. If you ever had a chance see him without shades, he does have lazy eyes too.

A physical disability or a unique physical trait should not be an obstacle to hold someone back or stand in a person’s way of reaching their full potential.  Our list of Celebrities with Strabismus is surely an inspiration for all those who think that not being perfect physically or otherwise hinders success. Many public figures we adore have physical imperfections including lazy eye but are able to function absolutely normal, despite the fact that media is tough on those with physical imperfections. 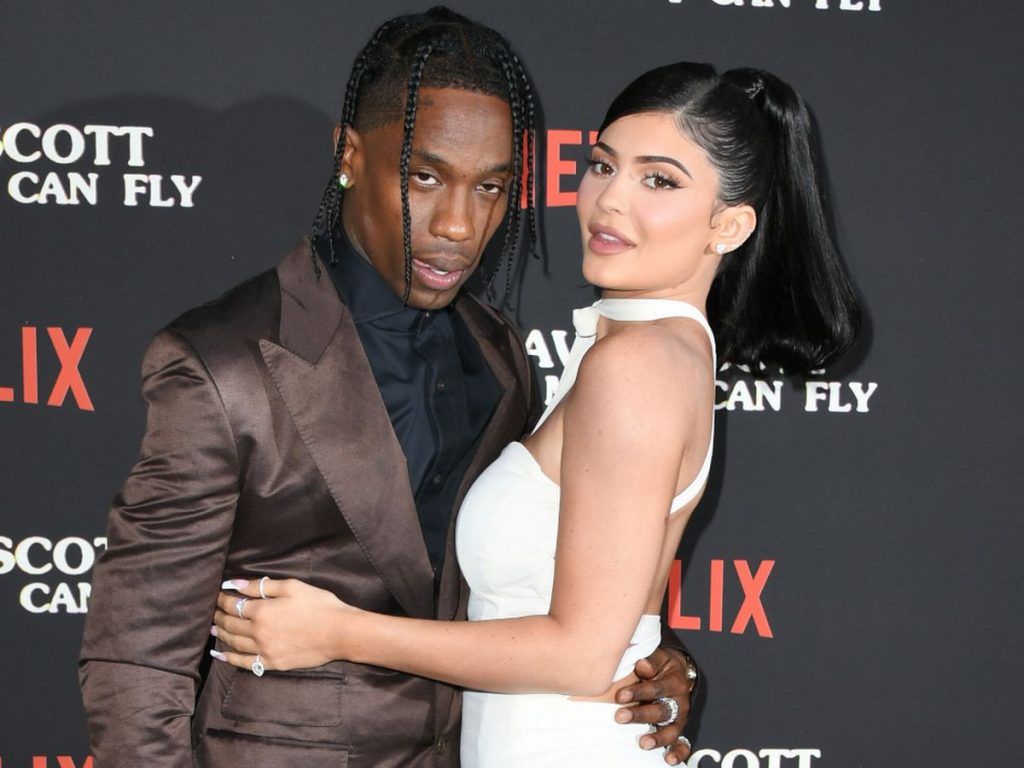